The Theatre and Arts venue for creativity and culture in Ballyshannon 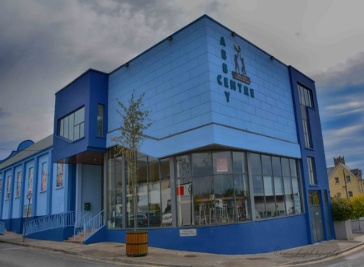 The Abbey Arts and Cultural Centre is situated at the top of the beautiful and ancient market town of Ballyshannon. It opened its doors originally as a cinema in 1959. It was taken into the ownership of Ballyshannon Town Council in the 1980’s and was managed by the Abbey Centre Trust which also represented the interests of all the user groups.

The Trustees were instrumental in developing and maintaining the Abbey Centre from the beginning and they supervised a significant programme of investment to improve the building and the facilities in the centre. In 2005 the Abbey Arts Centre received Community Arts Status and is now classed as Community Arts Centre for South Donegal by Donegal County Council.

Fill out your details and message, using the following form, to contact the business directly.

What’s on in Donegal Reviews