Higher education within the county is provided by Letterkenny Institute of Technology, established in the 1970s in Letterkenny. In addition, many young people from the county attend third-level institutions elsewhere in Ireland, especially in Derry and also at the Ulster University at Coleraine (U.U.C.), Ulster University at Jordanstown (U.U.J.), Queen's University Belfast ('Queen's'), and NUI Galway. Many Donegal students also attend the Limavady Campus of the North West Regional College (popularly known as Limavady Tech) and the Omagh College of Further Education of South West College (popularly known as Omagh Tech or Omagh College). An extensive rail network used to exist throughout the county and was mainly operated by the County Donegal Railways Joint Committee and the Londonderry and Lough Swilly Railway Company. Unfortunately, all these lines were laid to a 3-foot gauge where the connecting lines were all laid to the Irish standard gauge of 1,600 mm. This meant that all goods had to be transshipped at Derry and Strabane. Like all narrow-gauge railways this became a major handicap after World War 1 when road transport began to seriously erode the railways goods traffic. 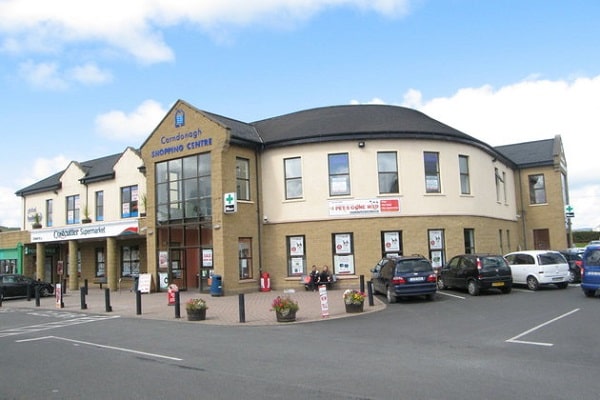 County Donegal is a unique place for shopping maniacs. You won't find any canned leprechauns or Guinness T-shirts here. Instead this huddle of craft studios showcases pottery, ironwork...
Read More 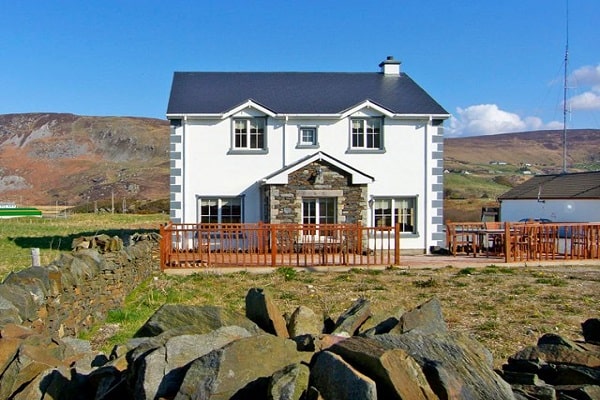 With breathtaking scenery, golden beaches, rugged islands and a beautiful array of wildlife, this northern - almost untouched - stretch of the Wild Atlantic Way is an absolute essential, any time of year.
Read More 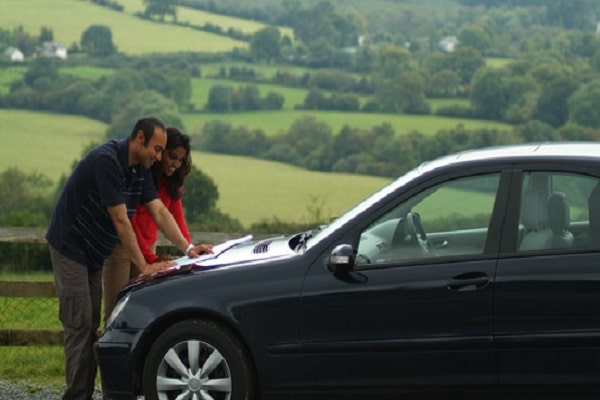 Ireland's County Donegal is a pleasant area to spend time in and enjoy its many facilities, such as its’ modern leisure centres, swimming pools and sports halls. The county is especially known...
Read More

Taking good care of your mouth, teeth and gums is a worthy goal in and of itself. Good oral and dental hygiene can help prevent bad breath, tooth decay and gum disease—and can help you keep...
Read More